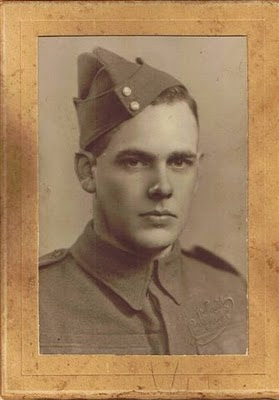 Jenny Bennett has shared with us photographs of her mother Gwenda Ruth Apsey (later McLellan) during the war when she was in the WAAC (Womens Auxiliary Army Corps) in Hastings, her mother's fiance, Theo, who was killed in action, and her father Rex. This is as much her mother's wartime story as her father's story.

Jenny writes: My father Rex (Joe) McLellan fought at Cassino and was wounded in action on the 15 March 1944. He was in the 25th Battalion. My husband’s father, the late Peter Parry Heath, fought in the 27th Battalion and was also at Cassino. Both survived the war. My mother’s fiancé, Edward Francis Theodore Mullinder (Theo) was not so lucky. He was injured and then died when his stretcher bearers stood on a mine [28 May 1944]. 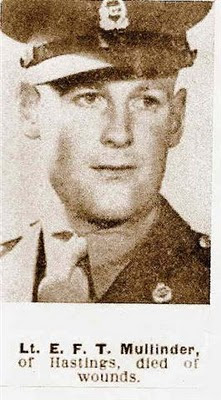 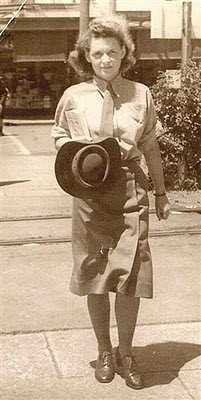 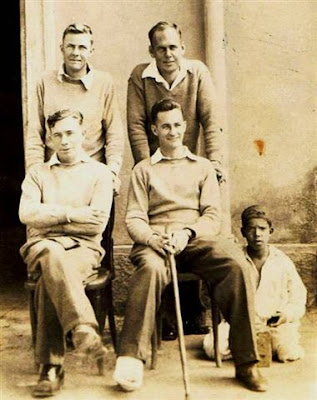 Rex McLellan (back right) convalescing after the desert campaign.

My mother has recently died and amongst her possessions was Antonio Ridge’s book “For Love of Rose – Story of the creation of the famous Peace Rose.” This has inspired the work for Legato.. The rose was developed in France by the French Meilland and the Italian Paolina families and went on to be promoted by the American Rose Society who said “We are persuaded that this greatest new rose of out time should be named for the world’s greatest desire; PEACE.” Millions of Peace roses were planted over graves all over the world and also in hospital grounds, public parks and private gardens (including my mother’s ). 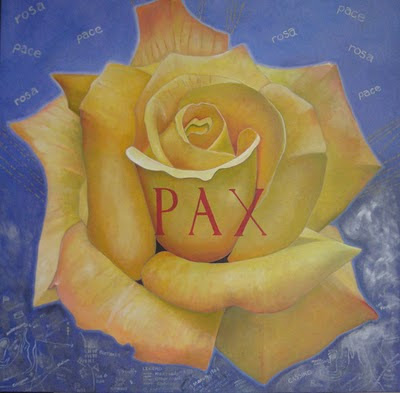 "Peace Rose for Cassino"
Like many New Zealand artists Jenny Bennett has used text with images to convey her peace message.
Posted by Kay at 11:06