Legato goes to Ortona with the MCFRR and the Comune di Cassino.

Ortona on the Adriatic Coast is twinned with the city of Cassino. The "Gustav Line" which was established and vigorously defended by the Germans stretches from the Adriatic coast near Ortona across Italy, linking the towns in this battle in the winter of 1943/44 (until the liberation of Cassino in May 1944).

For the 70th commemorations of the Battle of Ortona, the Comune of Cassino joined with the people of Ortona to present an exhibition for commemoration, "ORTONA CASSINO una Linea di Unione". The Monte Cassino Foundation for Remembrance and Reconciliation (MCFRR) was invited to present works from Legato in a joint exhibition with local artists from the Ortona branch of U.C.A.I.

The magnificent venue in the Palazzo Farnese gave some of these works their best showing aesthetically, as larger works are a little difficult to display in local spaces with set size openings or where walls are marble or plaster.

Below are some of the photographs from the event, but because the rooms were so full of guests and people were wanting to ask questions and discuss individual works I was not able to get many good photos showing the works to advantage.

The event was opened with powerful choral singing, speeches and finally a visit to the exhibition. I was very pleased to hear the Monsignor advise people to look carefully at the visiting works and to consider the messages that were within them. He had clearly spent some time contemplating these himself.

Art (images) and music are very international languages. Sometimes they allow people to unlock things that have been buried for too long. It is wonderful to hear, five years after the first Legato, how works are continuing to have an impact on the people who contemplate the images.

I offer a very sincere thank you to the artists who continue to allow me to share their works in Italy. 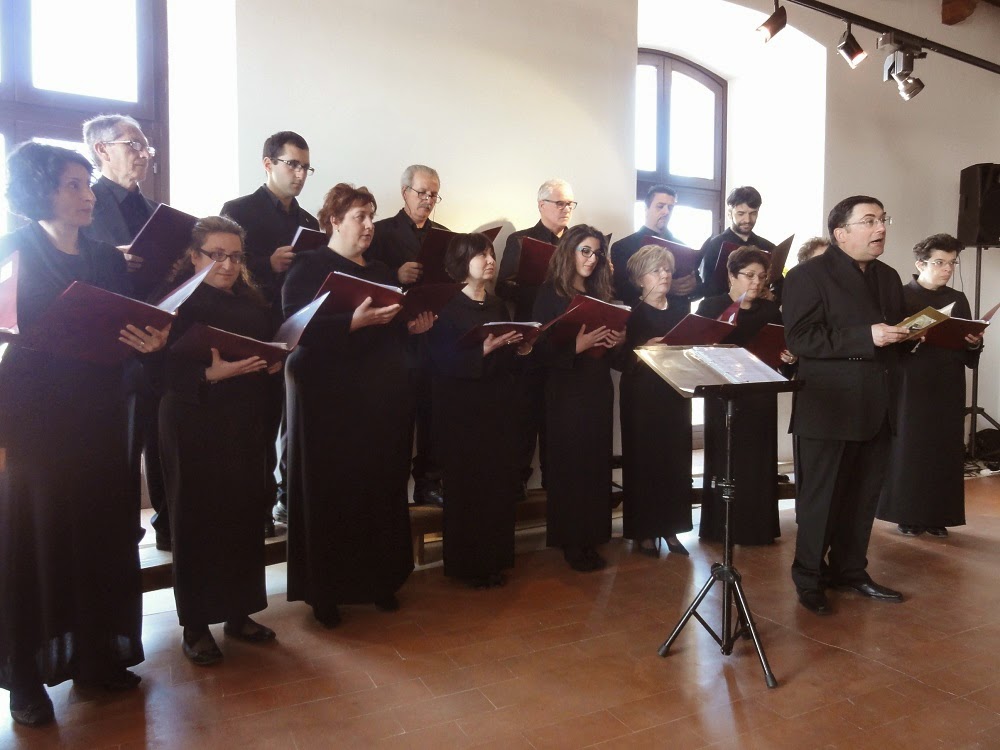 The cathedral choir opened the event. 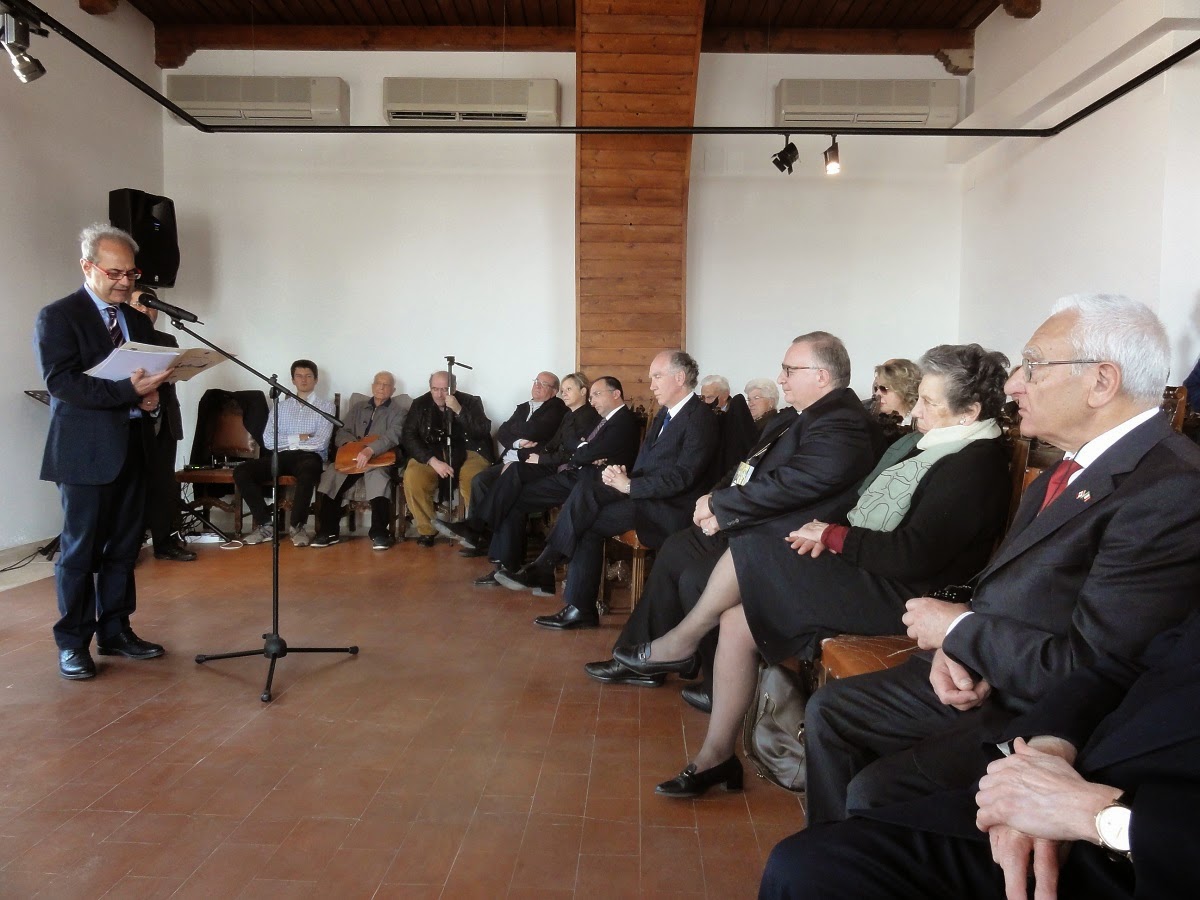 Dr Danilo Salvucci, (Consigliere Comunale and president of the committee for the 70th anniversary of the Battle of Cassino) represented the Comune di Cassino. 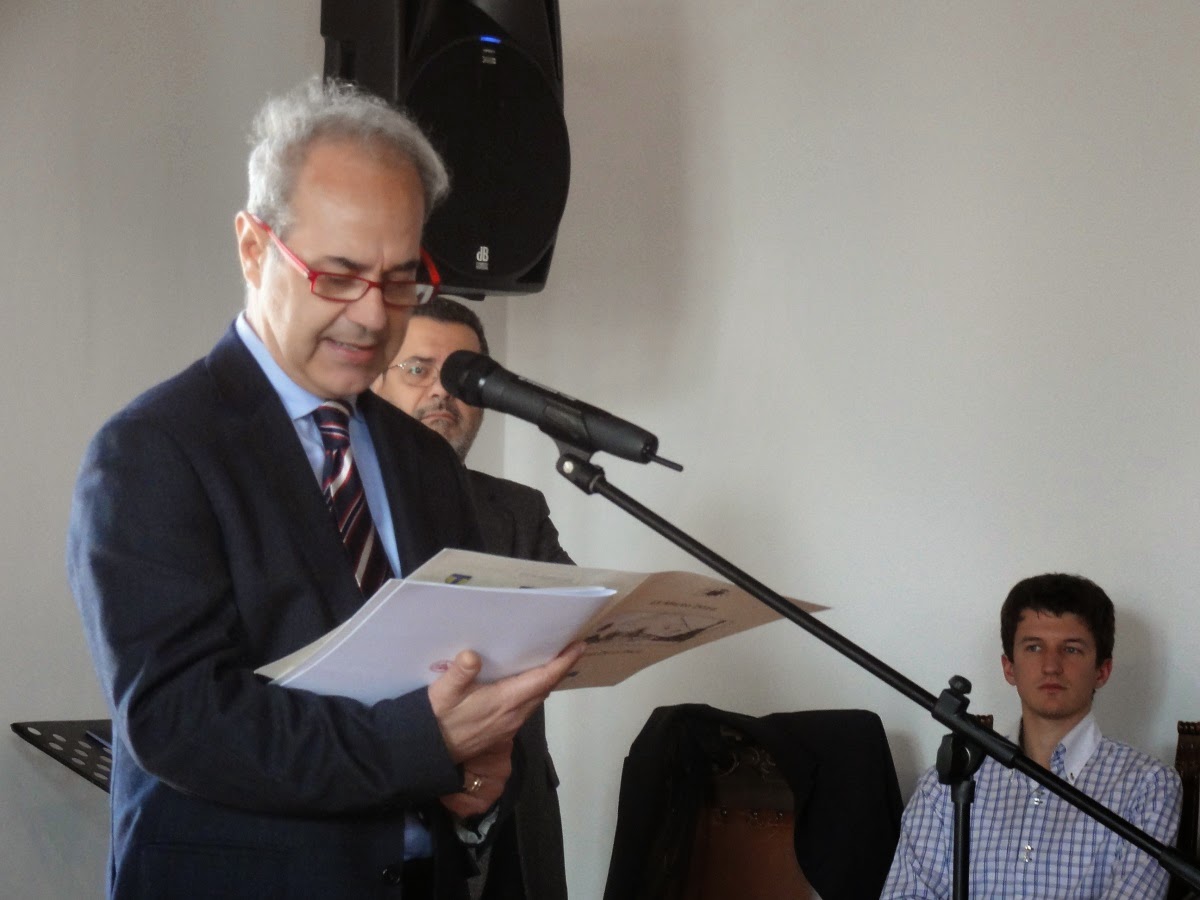 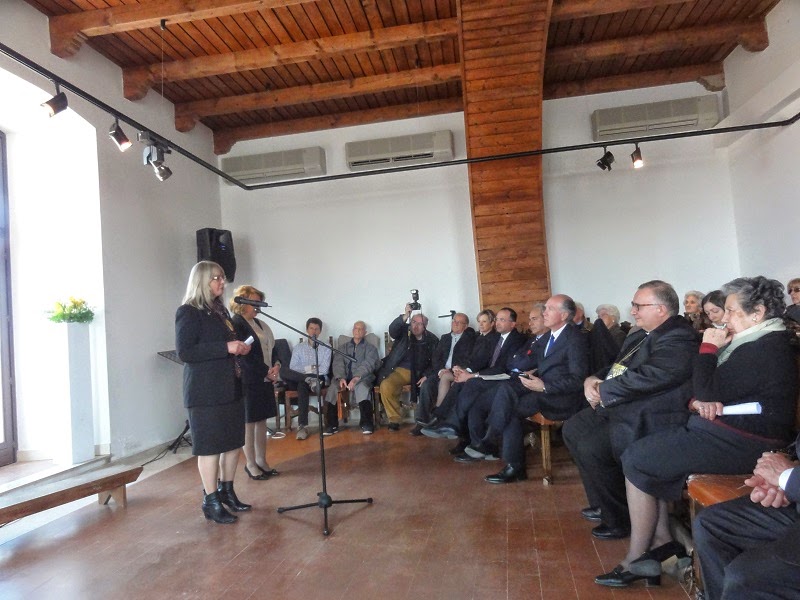 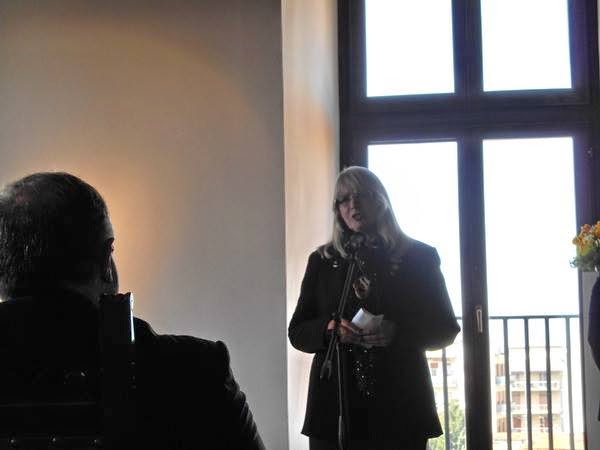 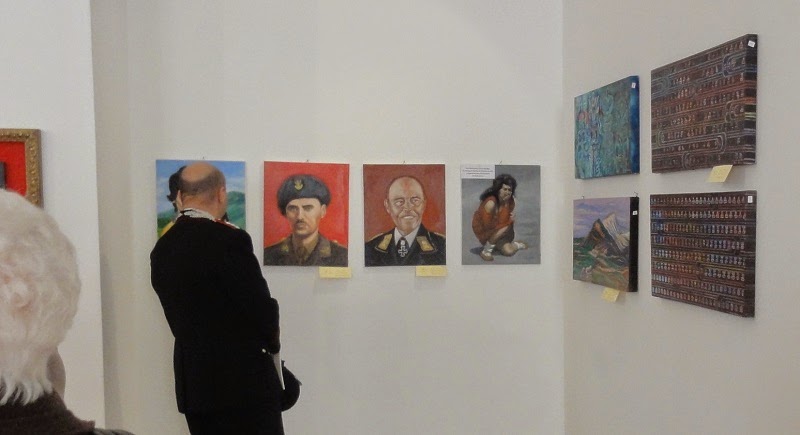 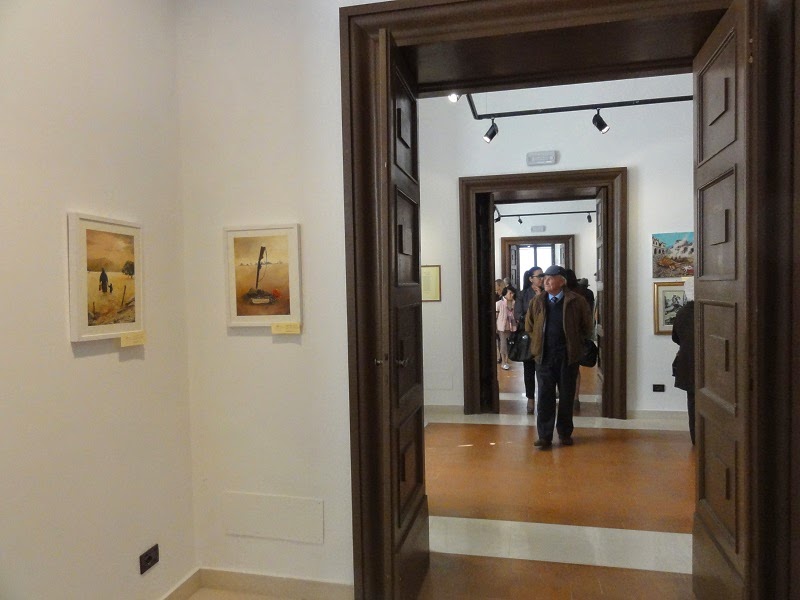 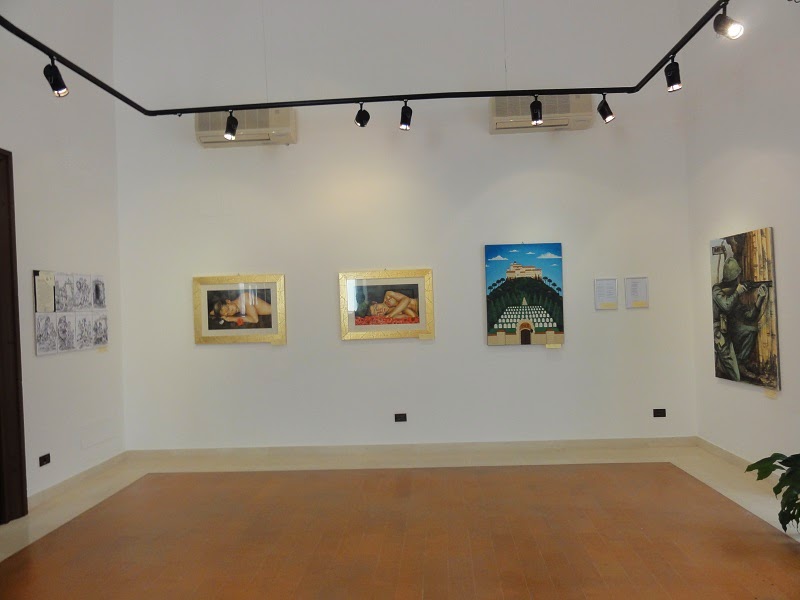 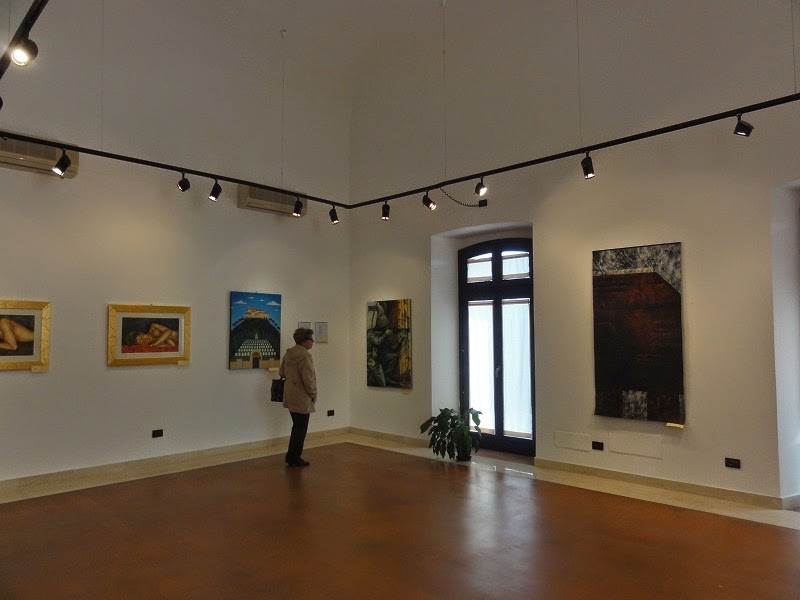 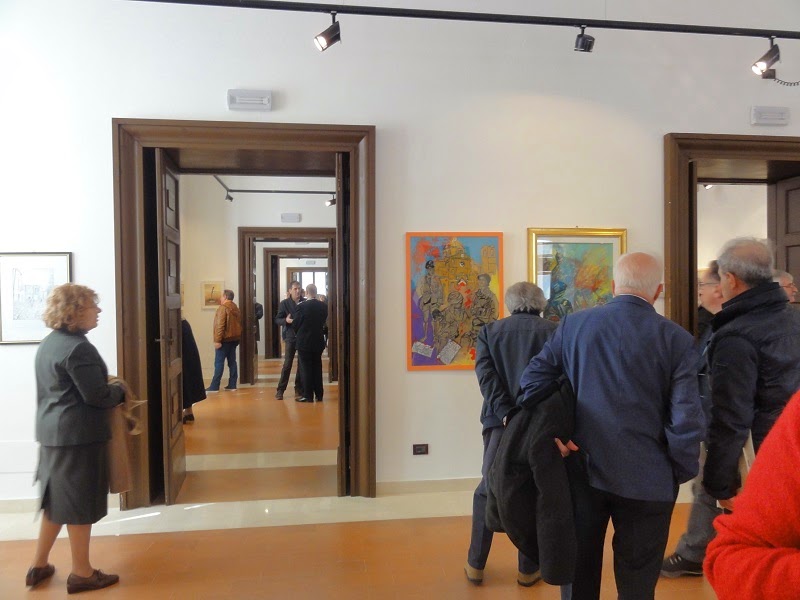 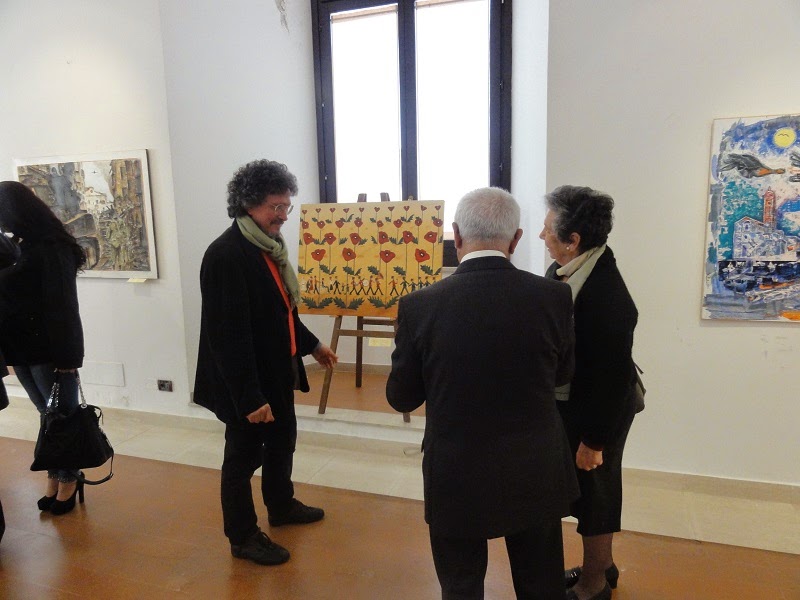 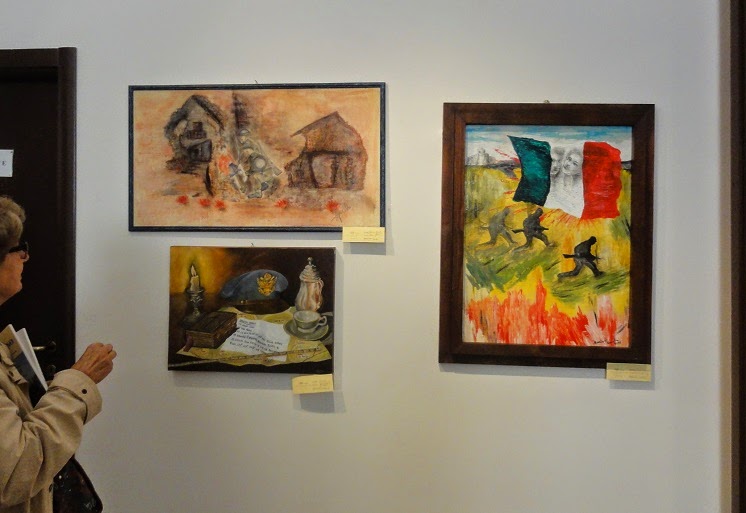 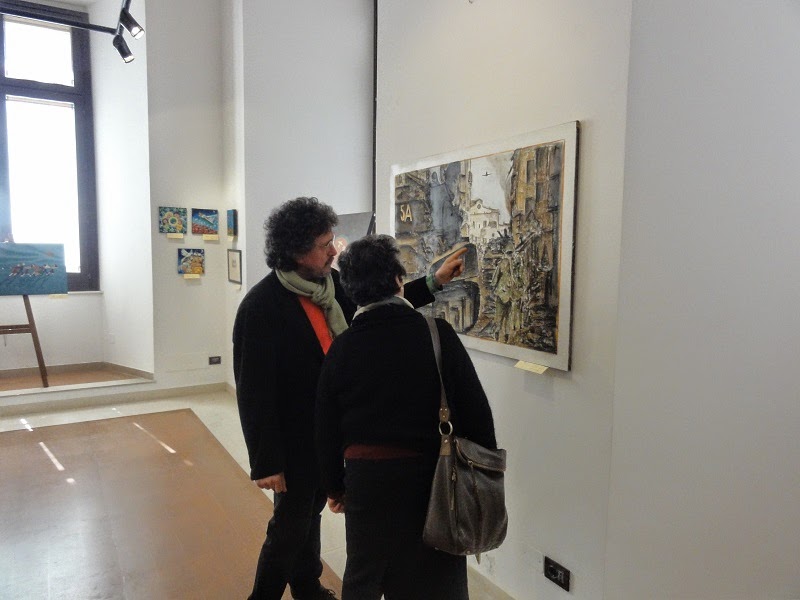 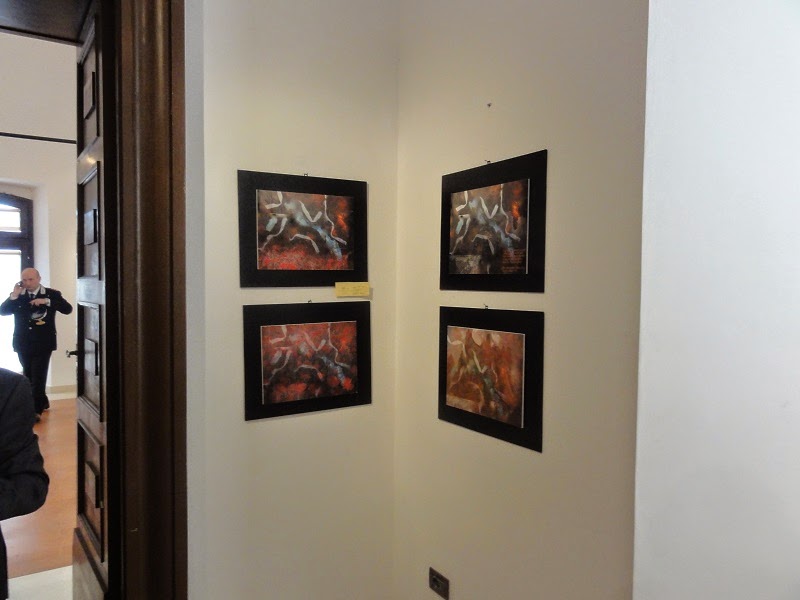 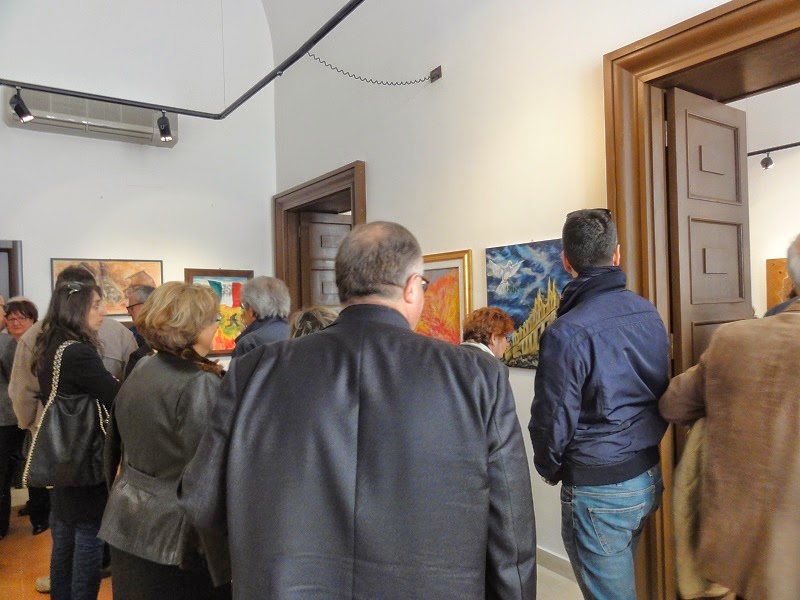 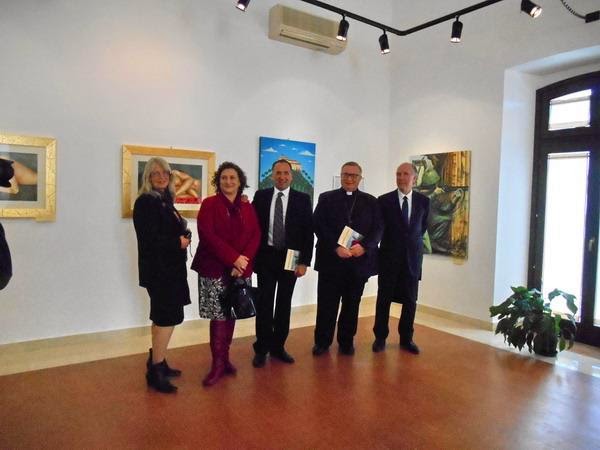 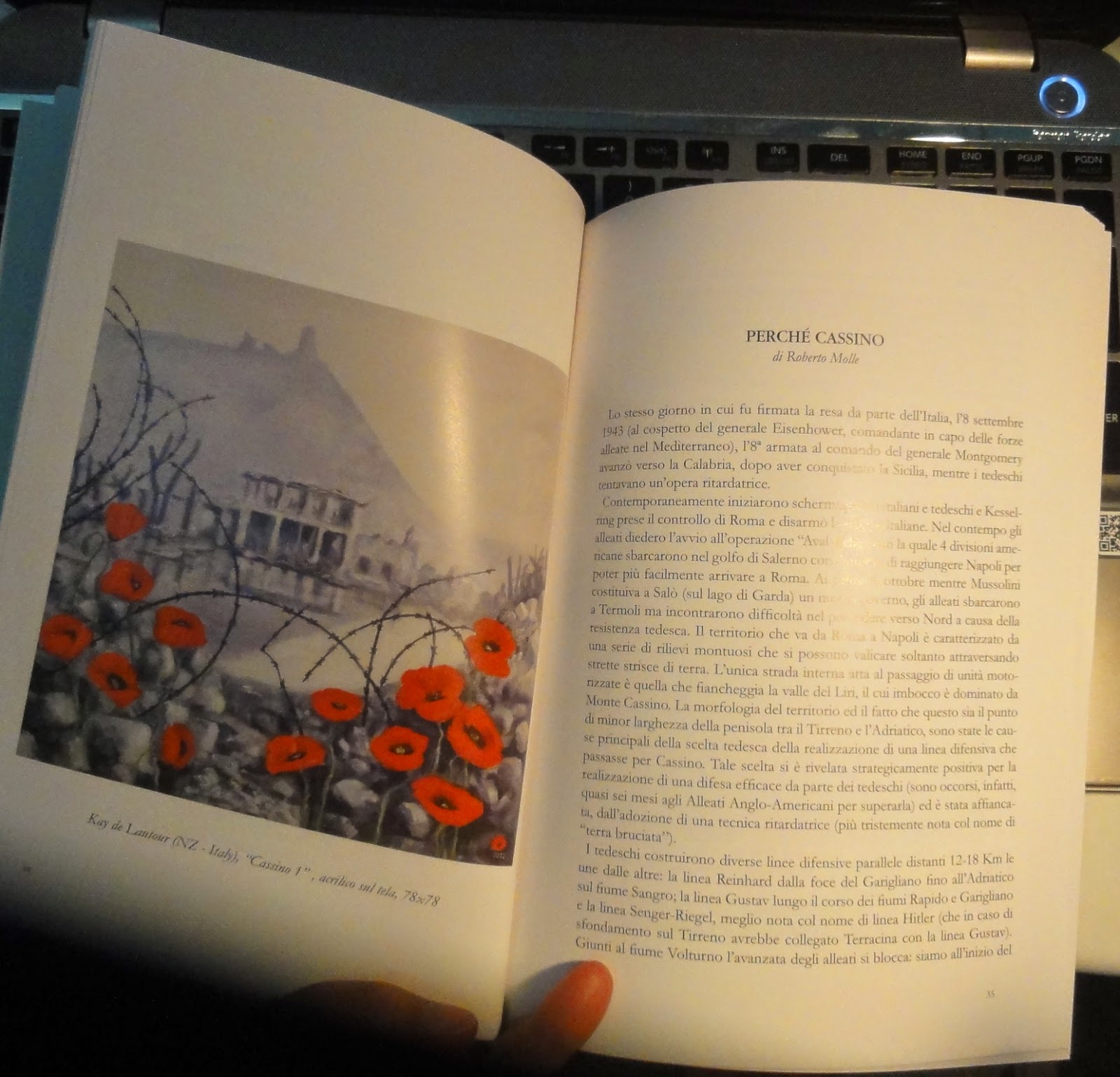